The Merritt award nominations are in! 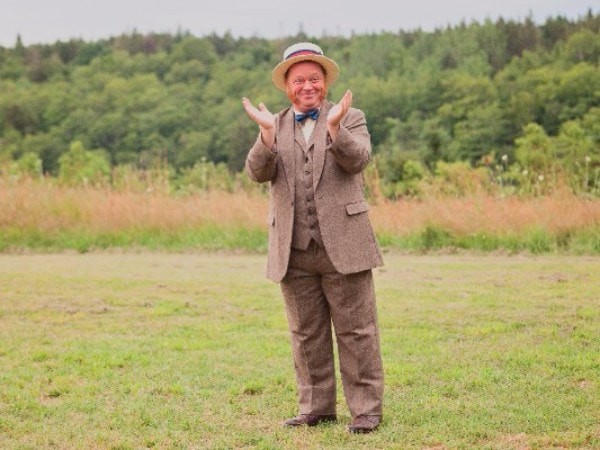 What a wonderful day it was when we saw the nominations for professional theatre in Nova Scotia for last season!

We had both of our 2017 productions (Nothing Less! and Midsummer Night’s Dream by Fire)  recognised by the theatre community and we garnered the following thirteen nominations, with the final awards to be presented on March 26, 2018:

Outstanding Performance by an Actor in a Leading Role (female):
Burgandy Code for Bottom in Dream By Fire

Outstanding Performance by an Actor in a Supporting Role (male):

Outstanding Performance by an Actor in a Supporting Role (female):
Stephanie MacDonald for Quince in Dream By Fire

Outstanding New Play by a Nova Scotian:
Ken Schwartz and Ami MacKay for Nothing Less!

Thanks to you for making our work possible and for being WHY we do our work!