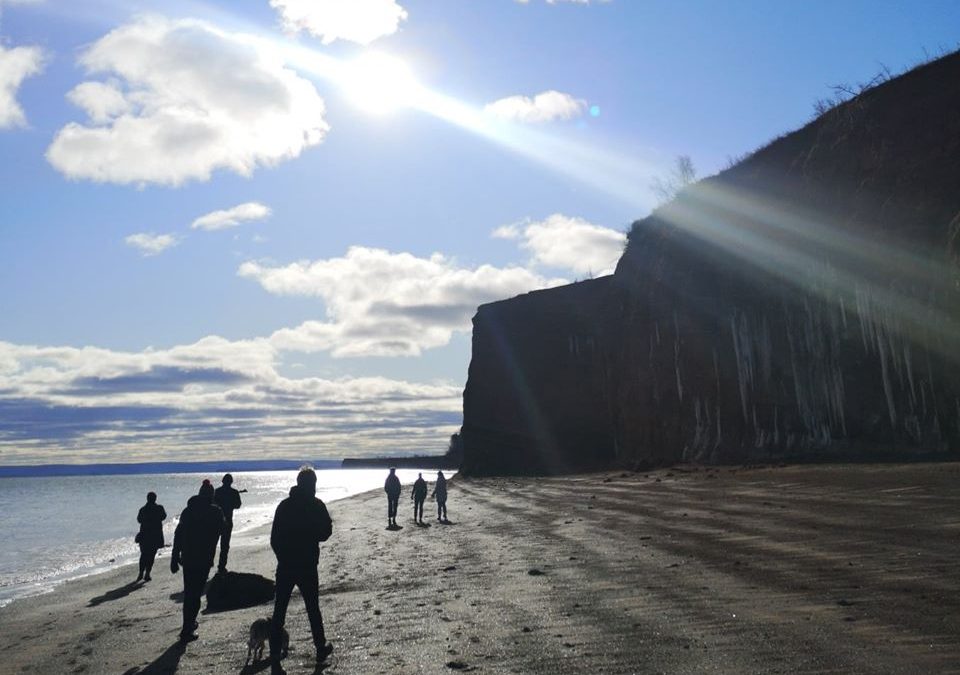 While there are things about our day-to-day lives that might be encouraging for some, I’m deeply concerned that the spirit of “We’re all in this together”- a questionable idea given the great inequities that existed before the pandemic began- is now giving way to a “let’s return to fiscal sanity” narrative that will swiftly divide us further and leave many Canadians- including many of my friends, loved ones and colleagues-behind.

On a day when our government is delivering a “fiscal snapshot”, some of our political leaders are sensing their moment to strike a blow against what they are now openly calling “reckless spending”. The CBC today is referring to “Eye watering debt projections” ahead.

As some sectors of our economy begin to operate again, others, like the sector I work in, are mostly on life support. The performing arts and the many freelance artists that are the lifeblood of that sector are among the hardest hit workers in this crisis, but they are by no means alone.

I sense that many federal and provincial politicians who felt unable to oppose a basic income when it was universally needed (it was politically impossible) now see the potential to play to their respective political bases and, in some cases, pick winners and losers under the cover of “fiscal responsibility”. Listening to Andrew Sheer speak today (forgive me, but I need to be specific) made my blood run cold. We are in a minority parliament, and those that are quietly opposed to programs like the CERB will feel increasingly bold to voice their opposition.

So many things about how our economy “works” simply doesn’t. If that wasn’t clear before this pandemic, it should be abundantly clear now.

Please, take the time to communicate with your elected representatives at every level and advocate for the people in your lives who are vulnerable in this moment. If your prospects are looking up, remain aware of the people around you for whom conditions are not improving. There are so many people in our country who are one CERB payment away from a desperate situation, and they might not be in a position to effectively advocate for themselves.

Please think about people who you haven’t reached out to in months. Just because you haven’t heard from them doesn’t mean they don’t need you.
​
Things are not easier for many people today than they were in March. For so many people, they are getting harder daily. Let’s fight each other’s corner, every day.