When are you an artist? 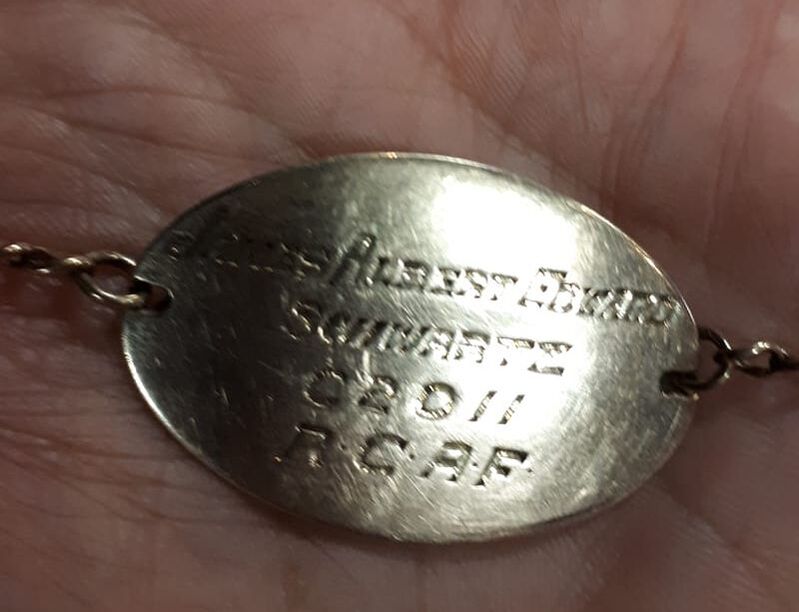 When are you an artist?

I have read (and heard) many people describe themselves as “former theatre artists” or refer to the pre-March period as “when I was a performing artist”. These comments are increasing as the Pandemic drags on.

It has always been tricky to decide what makes an artist, and who has the privilege to anoint one. But I am feeling a wave of doubt from people who, having been separated from their colleagues and the means of production, are questioning whether they can consider themselves artists anymore.

At the same time, so many have expressed feeling deeply uncomfortable for taking money from the federal government in this profound period of need. I have read and heard expressions of guilt, shame and confusion surrounding the acceptance of government assistance which seems, in many cases, to be fuelling a sense of dislocation and uncertainty.

To anyone who feels any or all of these things, I want to say this: You are pausing the thing you love and that you trained for to save lives. You are going through all this to protect vulnerable people who need your help to survive. For that service, you have earned any and all support you have received, and more.

I think often of my Great Uncle James (Dick) who was an architect, until the Great Depression closed his firm (he was the last one to leave the office) and WW2 called him to serve in the RCAF. I remember him every day because I wear a couple of things that belonged to him. Dick was an artist his entire life, whether he described himself that way at any given time or not. When a performer or a designer or a writer went to war, their artistry did not leave them, nor was their identity as an artist in question. It was a unique time that required a unique sacrifice by many.

This is that time for those of us who have made the performing arts our calling in 2020. The battle we are fighting is to save lives, make the world a better place and nurture the fragile thing that is our community until we can take to our stages again.

If you are pushing a boulder up a hill every day, and haven’t worked in a theatre since March, and are waiting on a phone line with CRA for 5 hours to find out how you might be able to pay the rent, you are an artist paying an unbelievable price for the people in your community- so that they might return to a better life, even before you do.
​
You’re an artist. And I see you. And I’m on my feet.